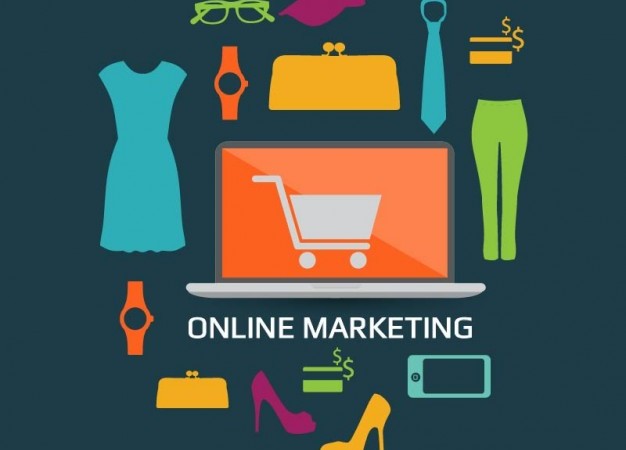 Consumer spend via mobile devices is expected to surge from the £9.7bn a year spent today to over £53bn within the next ten years, according to new research from Barclays. However, many retailers have not readied themselves for the seismic shift in consumer behaviour.

Over two-thirds (68 per cent) of the retailers surveyed said they have no specific strategy of how they will invest in mobile.

With seven in ten admitting they did not currently offer a mobile website or a mobile app for consumers, it’s not surprising that less than three per cent of all retailers survey considered their business to be at the cutting-edge when it comes to being mobile ready.

For those investing in their mobile strategies, a mobile website followed by a mobile app and offering mobile payment options were priorities.

The reluctance reflects retailers’ concerns that mobile adds substantially to the cost of doing business online. However, not all retailers have been perturbed by the shift to mobile. Tesco emerged the standout retailer in the Internet Advertising Bureau’s (IAB) seventh mobile audit, scoring eight on average when it was judged against 10 mobile KPIs in February.

From the perspective of consumers, their demand from retailers when it came to mobile centred on WiFi. More than half (57 per cent) suggested that all shops offer free hotspots with a further 42 per cent saying they are always on the lookout for free Wi-Fi hotspots when out and about.

Richard Lowe, managing director and head of retail and wholesale at Barclays, said there is a lingering notion that mobile shopping is bad for store retailing and retailers are ignoring mobile at their peril.

“The physical high street store still has a fundamental role to play and the development of hybrids such as click and collect has conclusively demonstrated that stores can be supported rather than hindered by the growth of digital commerce.

“Inevitably practices such as ‘showrooming’ leads to some sales shifting online but, with almost three quarters of consumers using their mobile devices whilst out and about, ignoring this trend would be a missed opportunity. Retailers must cater for the mobile consumer in order to remain relevant,” he said.

In particular, clothing retailers must ramp up their focus on mobile given the most commonly bought items on a mobile device are clothes, with £2.3bn spent in 2014 alone. This is forecast to rise to £7.8bn in the next five years.

The grocery sector currently sees mobile users spend the most amount of money, over £2.6bn, and this is similarly forecast to rise to £8.8bn by 2019.

However, the study predicts the homewares sector could see the fastest growth in money spent by 2019, followed by health and beauty.

Lowe added that with new devices such as the Apple Watch being launched, the trend is only set to continue.

“With new gadgets and technology emerging such as Apple Watch, we are seeing a change in the way consumers want to access online on the go, in addition to a rise in mobile payment innovation, which is another area we forecast will rise,” he said.

The survey was conducted by Conlumino on behalf of Barclays.

This site uses Akismet to reduce spam. Learn how your comment data is processed.